The secret life of wasps 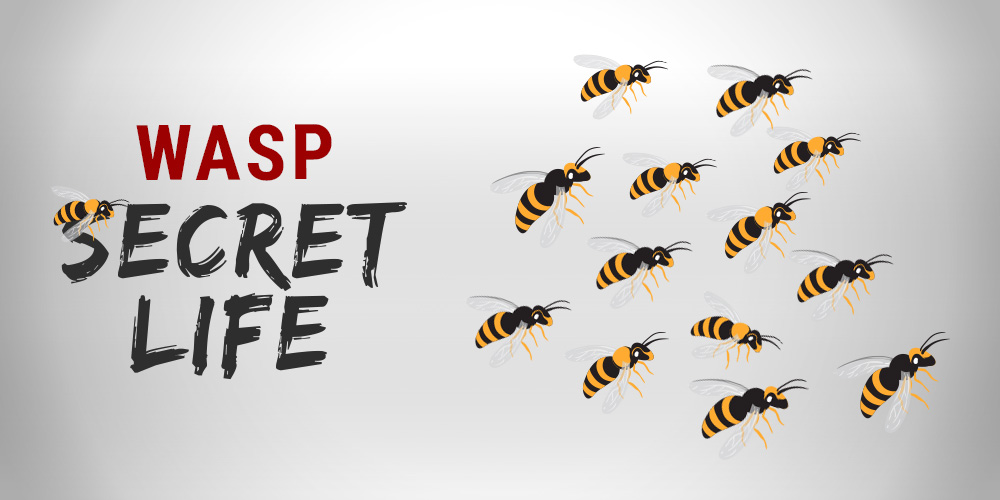 Here are a few interesting facts about the life of wasps. After you've read this, you'll probably want to take action right away to rid your home and your lawn of those unwanted insects.