What is glyphosate and how can it be avoided? 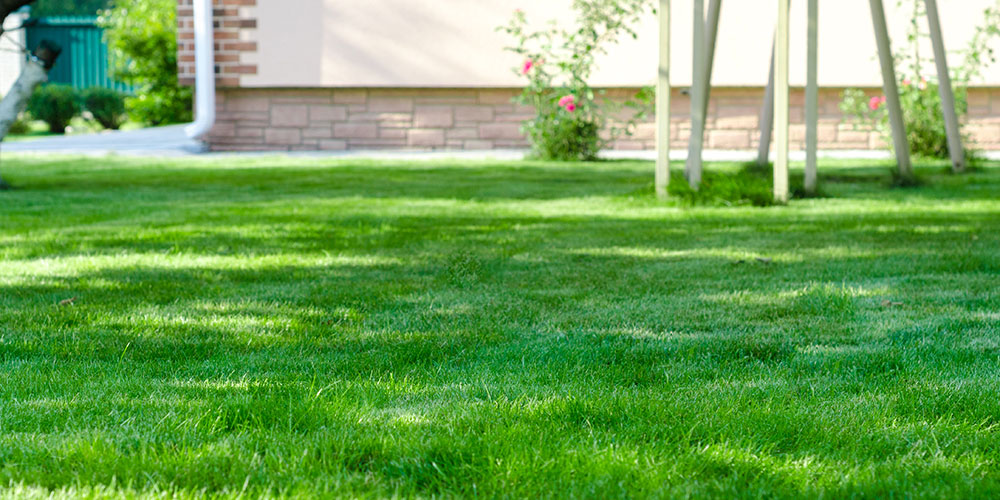 For several months now, glyphosate has been making the headlines. But exactly what is it? As a consumer, what other herbicides can you use to control weeds?

Glyphosate appeared on the market as an active ingredient in 1974. It's found in close to 750 products commercialized by 90 manufacturers.

Glyphosate is a systemic herbicide that is non-selective, meaning it will attack all of the plant types it comes in contact with. Widely used by farmers but also by consumers to control weeds, glyphosate-based herbicide formulations were classified as probably carcinogenic to humans by the International Agency for Research on Cancer (IARC) in 2015.

Following a new study in 2019, it was mentioned that the risk of developing a non-Hodgkin's lymphoma  for the people the most exposed to glyphosate in the workplace is 41% greater.

To control weeds in the yard, here are herbicides that do not contain glyphosate.

Wilson®Lawn WeedOut® Ultra is a selective herbicide that kills dandelions and plantain to the root, with no re-growth. It also provides top growth control of fall hawkbit, hawkweed, cinquefoil and black medic in turf.

It contains the active ingredient 4-chloroindole-3-acetic acid. It may sound complex, but it's a naturally occurring molecule found in seeds of a variety of annual plants, such as peas, beans and lentils. When applied on a weed, it triggers a series of processes that cause the plant to die.

For its part, Wilson®Ultra Total WipeOut® is a non-selective herbicide which penetrates walls plant cell walls. Plant growth stops when plant cell contents mix together causing brown necrotic plant tissue. It is effective on annual and perennial broadleaf and grass weeds, such as (but not limited to): algae, amaranths, crabgrass, morning glory, lichens, liverworts, carpetweed, mosses and burning nettle.

It's important to apply this product only on unwanted plants and to make sure the product does not come in contact with the green parts of desirable plants.