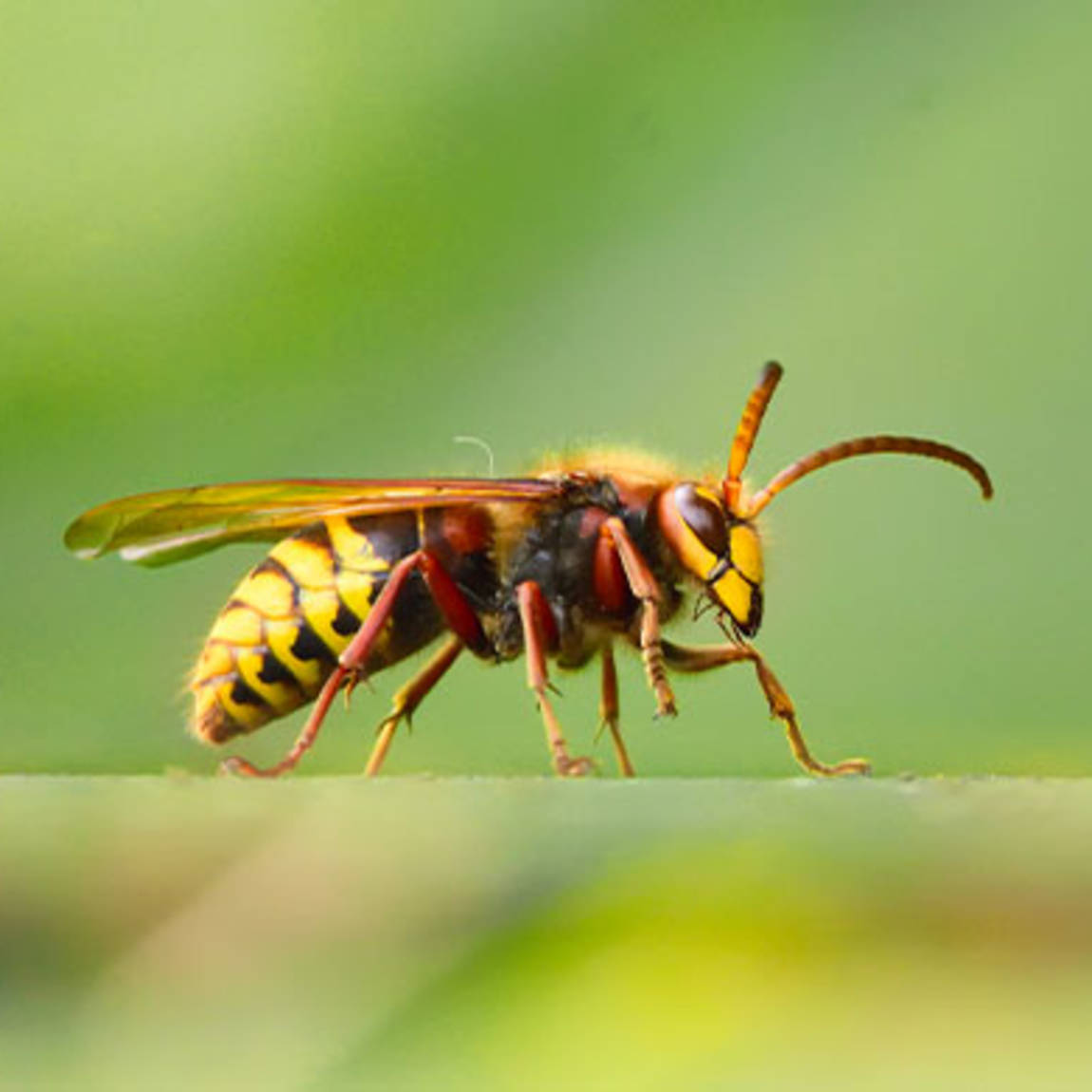 Hornets prey mostly on other insects, but unfortunately, they like to build nest in close proximity to humans. When provoked, they can be very aggressive. If you notice a hornet’s nest around your house or yard, get rid of the nest while it’s small. Dealing with large nests is difficult and can be dangerous.

Sometimes that best way to control these stinging pests is to trap them. Hang traps in areas frequented by these flying pests. Commercial traps are designed to entice the insects into the traps usually with a combination of fruit juice and protein (tuna or cat food). Some traps are provided with attractants.

Killing hornets inside your house

A vacuum cleaner is the most effective way to kill a hornet inside your house. Be careful about squashing the pests; they emit a chemical that may attract more hornets. You can also use an insecticide labeled specifically for indoor use.